Before Dots, we had to pay a lump sum to every producer and make sure they would would divvy the comedians' payouts on their end. The process was super manual, untrackable and made collecting 1099 information really hard. Dots let us give money to comedians directly. We love Dots so much we're trying to add it to more stuff! They're incredibly responsive and add requested features quickly.

Don't Tell Comedy has built a network of independent comedy shows that span over 40 cities throughout the United States. Creating a brand around secret comedy shows is difficult - but Don't Tell Comedy has shown excellence throughout the last 5 years. They've had comedy specials on Amazon Prime and featured comedians such as Michael Che and Ali Wong. Yet, one of the biggest problems they've faced has been automating payouts to their comedian lineups. Thus, Brett started looking on ProductHunt and signed up for a demo with Dots.

We saw the Python library and thought that this could be a perfect fit. Honestly it felt nearly too good to be true.

Dots let Don't Tell Comedy build the exact flow of funds that they needed to pay comedians with Dots' solution for Gig Workers and 1099 contractors. We plugged directly into their Django web app using our Python library. They were up and running in a matter of days, able to pay their comedians through any rail requested. Before Brett ran into Dots, his team had spent months trying to figure out how to best use the Paypal and Venmo APIs to automate their payments. The API had little tooling, and had no quality of life features. The hands-off nature of the Dots API, in contrast, made life incredibly simple. One single API call automated email messaging, SMS, Plaid, and 1099 information collection.

ACH and Plaid felt outside our league. It seemed hard to get right and required a lot of engineering effort. Adding in other rails seemed fully out of reach. Having a simple API with a Python library automate that all away was a lifesaver.

But, the ability to just generate payouts was just one of many benefits Dots provided to Don't Tell Comedy. Not only did Dots automate the emails and text messages, but provided the ability to customize the messages in them. This ensured that Don't Tell Comedy could scale seamlessly while ensuring their messaging was clear and on brand. They white-labelled the whole Dots experience, even pushing alerts through SendGrid. Thus, handling issues at scale went from a daunting problem to solved overnight.

Customization is incredibly useful, the fact that we could build our experience from the ground up. It makes us seem more professional and way better than most comedy shows - which still are stuck using checks, cash, or simple venmo/paypal payments. 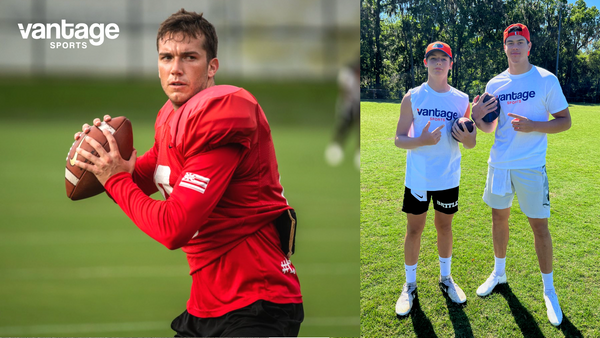 The biggest value for us has been organization and time. We've really been able to streamline the service and easily manage our high frequency of low volume transactions. We have a lot of coaches, who are our contractors and used Venmo to pay them out previously, which was free, but

Why Paying Your Contractors On Time is So Important Many businesses outsource tasks to freelancers and contractors. This can help organizations get more work done and save money for specialized tasks that don’t require full-time employees. However, just because they don’t work at your company doesn’t mean 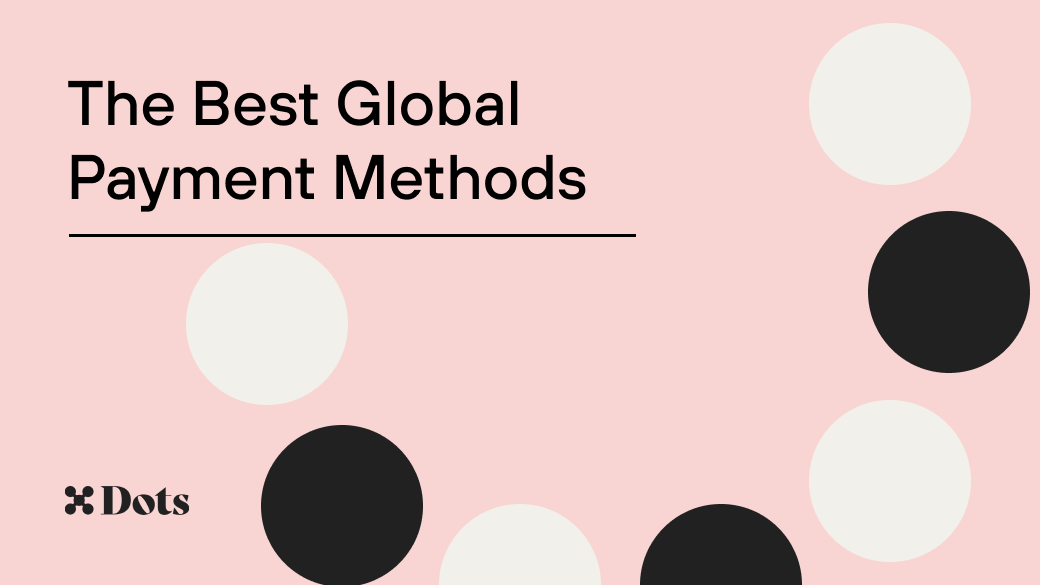 The Best Methods for International Payments Accepting payments is essential for any business and with globalization more widespread than ever, accepting international payments is becoming just as important. However, there are numerous different methods for sending and receiving global payments. These methods each come with their own set of pros